“The Lady of Italian thriller” gives us the same heart-thumping suspense of her previous novels and comes back with an electrifying 29 hour story, Il regista (Cairo Editore). The first novel of 29 series is now available in Italian bookstores. 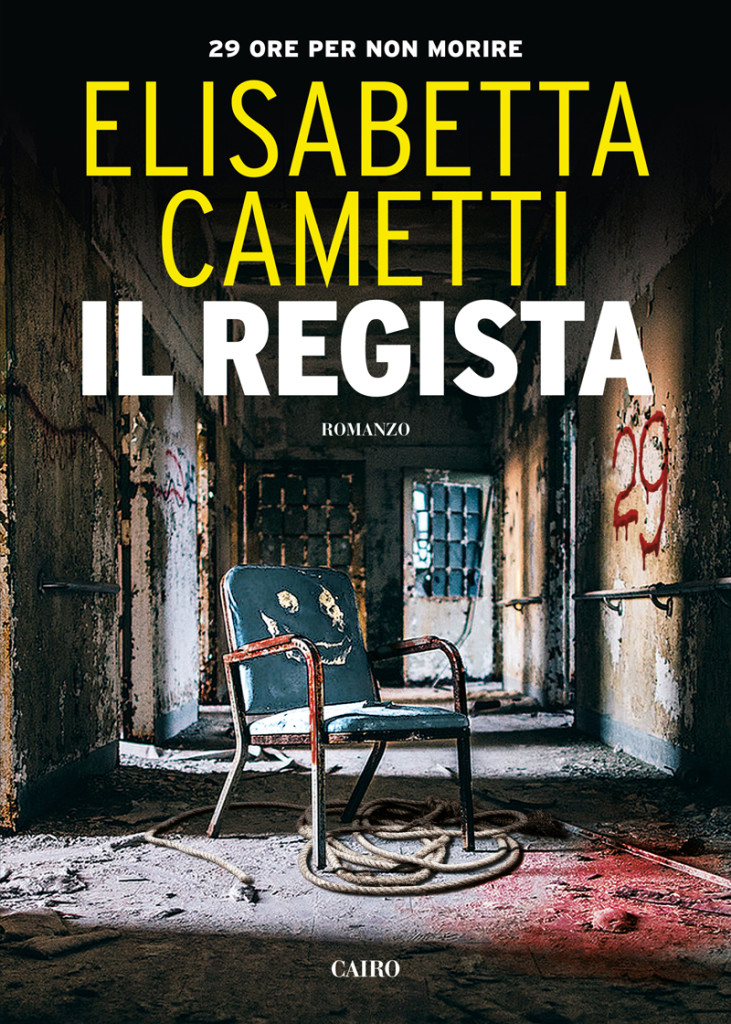 Veronika Evans is a New York photojournalist. She’s a woman to be feared. The photos she publishes are shocking and get millions of views a day and tens of thousands of tweets an hour. A year after her participation in the last Emmy Award winner talk show, the police find the dead bodies of the other participants of the show. Somebody kills them and removes their eyeballs and covers their faces with a camera and some adhesive tape. The NYPD profiler Barbara Shiller carries out the criminal investigation of this multiple homicide case. It is her chance to redeem her career from a terrible error of judgement she has made. During the investigation police have got confusing clues to work on and they give them no clue to case’s motive. Veronika is one of the suspects. But she’s not the only one. A war reporter and a famous lawyer, the owner of the rival photo agency, are also investigated. And even the talk show host comes under suspicion. All of them have a watertight alibi. All of them have a controversial history. All of them could be the killer, but also the victim.