Elisabetta Cametti amazes us with this unpredictable thriller, a work that can take our breath away until the last page. And the perfect mechanism of this novel gives readers food for thought: how many more women will die because of neglected promises? 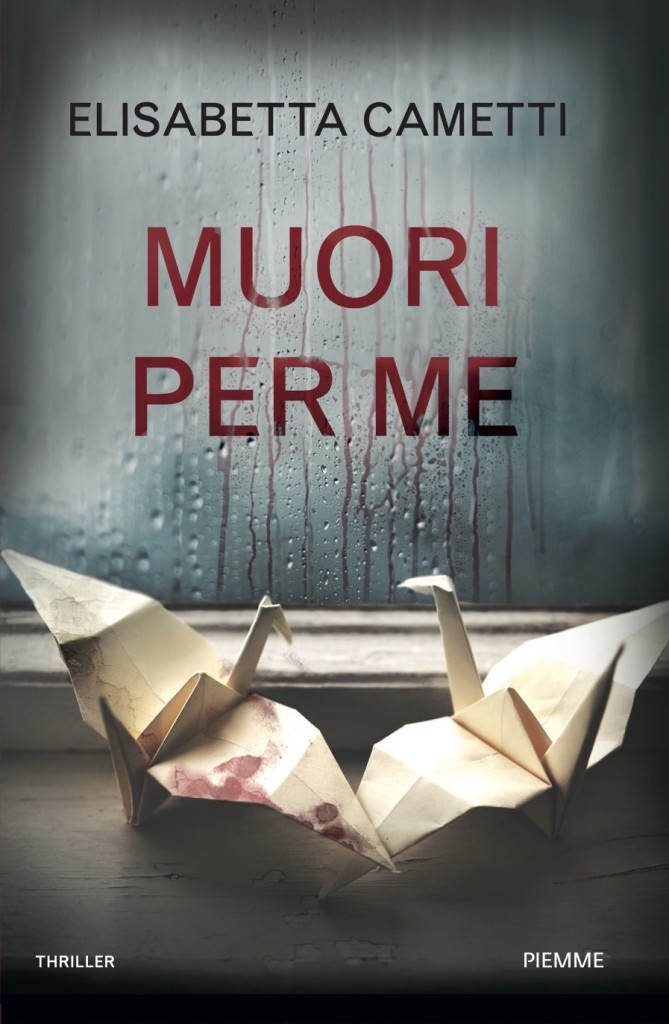 It’s late at night. A young girl calls the police: her mother disappeared without a trace. The missing woman is the personal assistant of one of the most famous fashion bloggers, Ginevra Puccini. Afterwards, five women bodies are found in Lake Como. One of them, hidden by stones and wrapped by wire mesh, is the body of her mom. The dead bodies show ulcers on their skin and on their mucose membranes. The autopsy proves then that it’s an allergic reaction caused by an unknown lethal substance. All clues are pointing in the same direction and the murder weapon allows police to identify the culprit. And when the crime case seems solved, some shocking videos appear on Ginevra Puccini’s social account: she knows who are the other unidentified victims. She knows theirs names, theirs stories and the perverse game that killed them. But unfortunately Ginevra is missing. Everybody is looking for her: the police, her family and even who wants to silence her. The reason? Those images report a corrupt environment and they show a trail of blood that leads to an influential family and also to one of the most important international fashion houses. Those posts put these powerful people in a difficult position, more than police and law. Why? Because money and power can’t silence the viral effect of social media. No one can’t do it. Not even death.